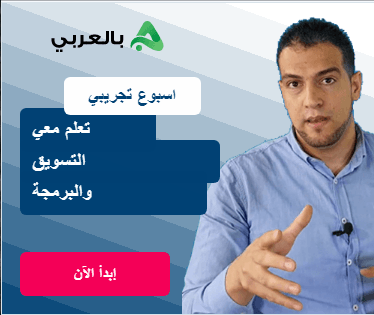 Programmers are Computer enthusiasts, who communicate with Computer system by writing codes, And they develop software for Computer. A programmer is also known as Coder, Developer and Software engineer. If we look at history, Ada lovelace (Ada Augusta) was the first programmer and she was student of Charles Babbage. Ada lovelace wrote code for Charles Babbage’s Analytical engine. In 1973 Dennis Ritchie created  “C” programming language, this is the most widely used programming language.

Here is a list of world’s best programmers around the world who changed computer era by developing computer software, programs and also operating system.

Mark Zuckerberg created Facebook.com when he was 20 years old, Mark and his Harward university friends helped to build Facebook. When Facebook started it was only available for Hardward students. Facebook website is mainly written in C++ and PHP programming language. Mark is very passionate about programming and codes, In his early age he created a messenger called “Zucknet” that allowed to chat with all computers. In 2003 Mark created Facemash, the website is all about comparing two Harward university students side by side “Hot or Not” contest. Some developers re-created Facemash (check here) In last year Mark Zuckerberg earned more than $2 billion worth stock. And worth $15B according to report of usnews.

The Brain behind Apple Inc. -Steve Wozniak is an Computer scientist and Programmer Steve Woz is well known for developing Apple-1 and Apple-2 : In early 1976 Woz and Jobs developed a Hardware ,Circuit Board design and Operating system for Apple- 1 . Apple 1 priced around $666, And sold 50 system boards to Paul Terrell (Computer shop owner) . After Apple-1, Woz developed first Color graphics personal computer with Integer BASIC programming language and they named it as a Apple-2. For sometime  Steve Wozniak was teaching elementary school students about computer. In 2006 Steve Woz published his autobiography iWoz: From Computer Geek to Cult Icon. Now Steve Woz is working for Fusion-io as a Chief Scientist.

Bill Gates: Founder of world’s largest software company Microsoft, And also Co-chairman of Gates Foundation.  Also Bill gates is one of the world’s richest man in the world.  Bill started working with computer when he was 13 years old. When he was 17 Bill Gates formed a company called Traf-o-data. And In the age of 20 Bill Gates founded Microsoft Inc. Bill Gates also created MS-DOS Operating system and Windows OS. Currently Microsoft is one of the valuable company in the world. In 2012 Microsoft earns $73.72 Billion.

“Most good programmers do programming not because they expect to get paid or get adulation by the public, but because it is fun to program” – Linus Torvalds 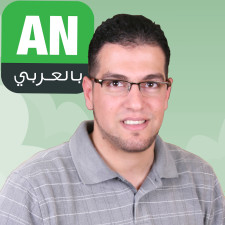 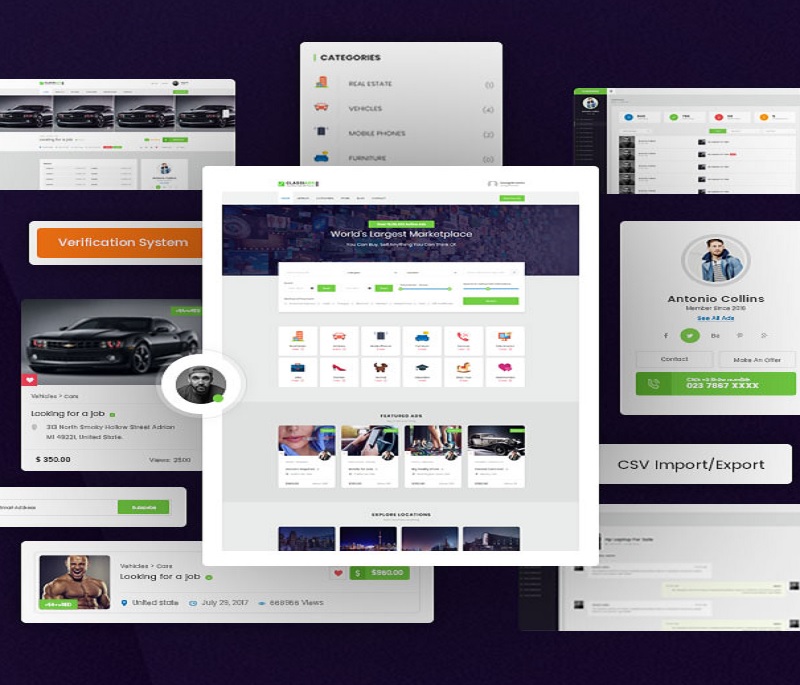 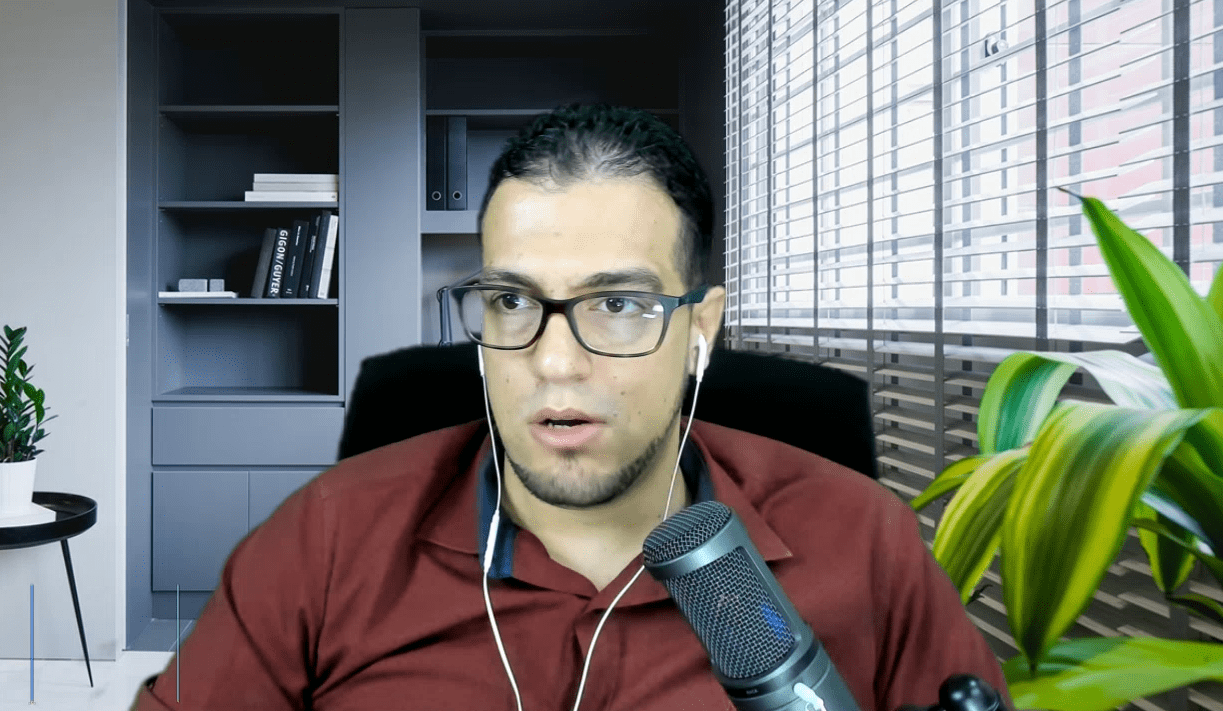 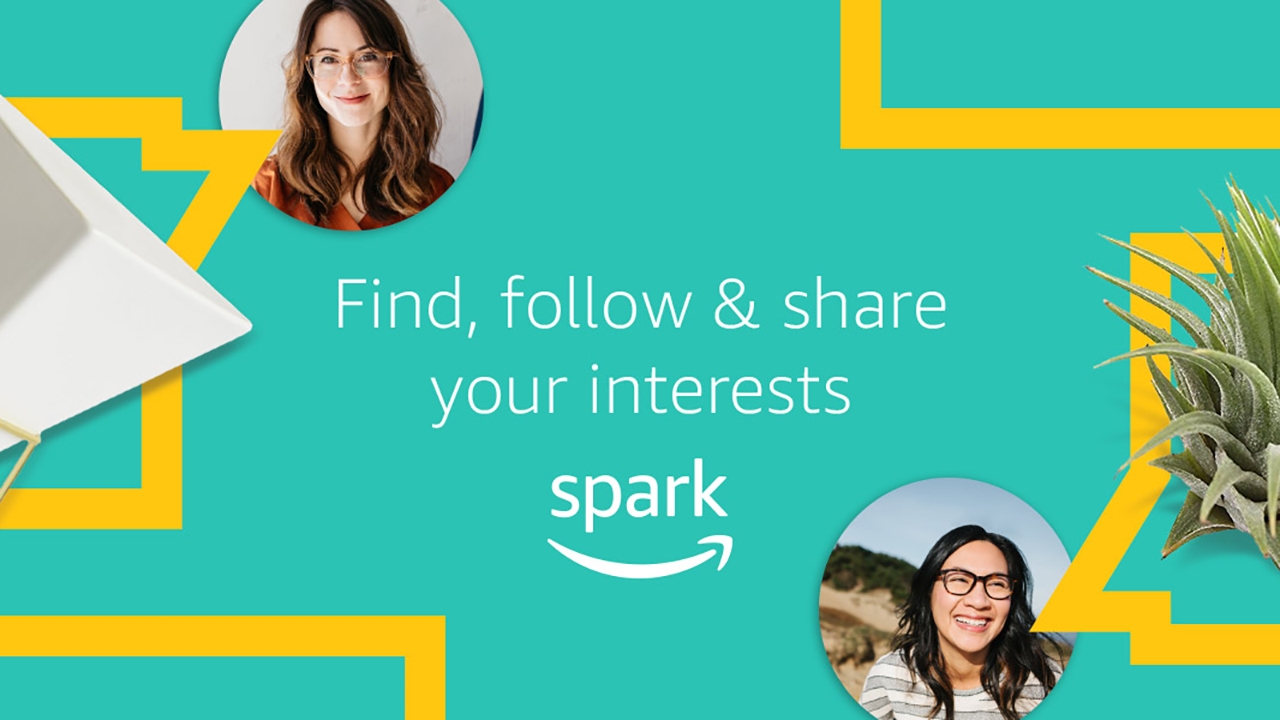 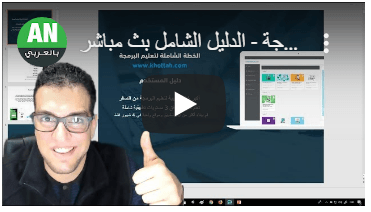 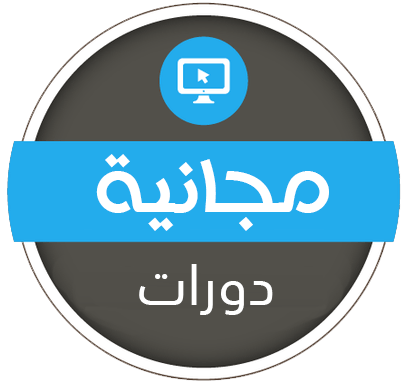 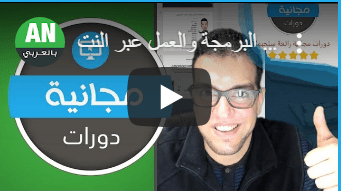 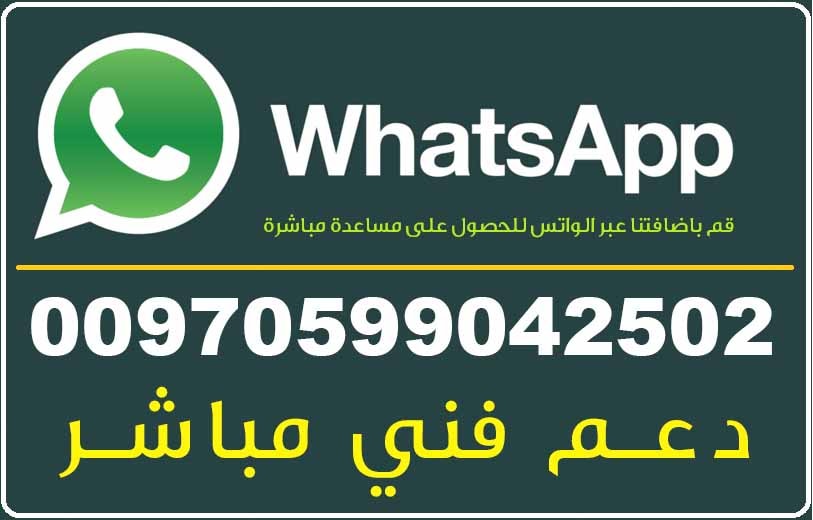 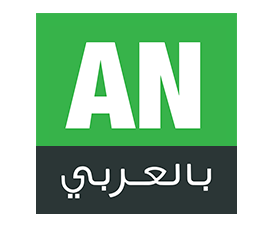